Joan Marguerite Queenie Alton (Parsons) passed away at Mount Cartier Court in Revelstoke on Sunday, August 18, 2019 at the age of 86. There will be no formal service at Joan’s request. In lieu of flowers donations may be made to the charity of one’s choice in memory of Joan.

Joan was born in Toronto, Ontario to Gordon and Ethel Parsons on November 29, 1932. She stayed in Toronto through her childhood and marriage before moving to Richmond, B.C. in 1964. Joan spent many years working as a processor in the banking industry and later did some bookkeeping. She lived in Richmond until 2019 when she moved to Revelstoke to be closer to her daughter.

Joan enjoyed knitting, puzzles, billiards, golf, bowling, skating and animals. She had a special affinity for horses. While Joan had not lived in Mount Cartier Court for very long, she brightened many days with her smile and cheery personality. Joan is predeceased by her parents Gordon and Ethel, two brothers; Harry (Henry) and Butch (Gordon) and her ex-husband Clifford. She is survived by her daughter Joanne Kaczmarski, three sisters; Eunice, Mim (Millicent) and Didy (Elene), numerous nieces and nephews as well as her good friend Joan Kyer.

Messages of sympathy can be sent to Joan’s family by viewing her obituary at:

Cremation arrangements are in the care of Brandon Bowers Funeral Home, Revelstoke. 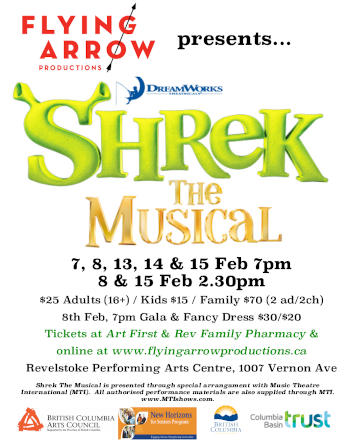